My aim is to help you and your body to return to optimal health. It is a two-way conversation how best to achieve this using various techniques that are appropriate to you and your condition and allowing you to enjoy the things, you do.

I trained at the British School of Osteopathy (BSO) now University College of Osteopathy (UCO) in London and graduated in 2004. After graduation, I returned to Ludlow where I am originally from, and spent the next three years in practice there.

During this time, I learnt the art of “Dry Needling” which is acupuncture in the Western form. This incorporates ideas from Traditional Chinese Medicine (TCM) and combines it with Western medical practice to help promote healing.

In 2007, an opportunity arose to go work in Dubai. It was one that I took, and lived and worked there for 10 years.
During that time I worked at the Dubai 7’s with various teams consisting of pro, semi pro and amateur players and also was involved with Dubai Exiles as both a player and in a medical capacity.

Also during this time, I was introduced to ultra-endurance athletes and Iron Man competitors and began treating all levels of competitors from age group through to semi-professional athletes.
I also uses Kineseo taping to help with rehabilitation and injuries and in November 2017 completed FIFA’s Diploma of Football Medicine. 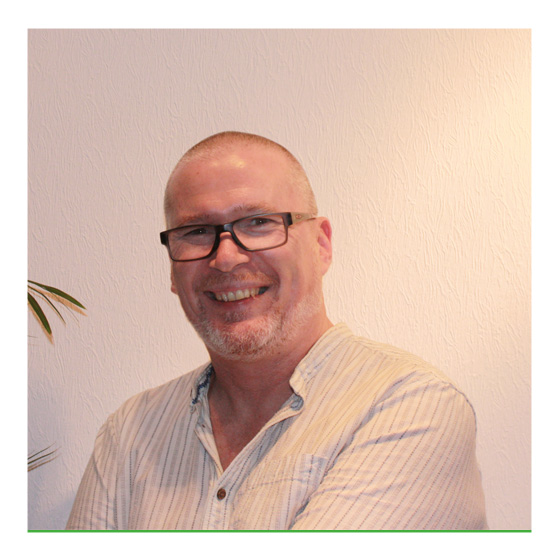